Grimoire Noir is a Boss in NieR Replicant.  He is known as the black book, the counterpart of Grimoire Weiss,  the white book. He is a companion of the Shadowlord.

He first is the one who comes to NieR and is first encountered right at their Village Library, but thereafter can be met at the Shadowlord's Castle.

As seen in Grimoire Weiss' excerpt on his backstory in 'And Then There Were None,' He was one of the many children recruited into a military organization forced into a battle with each other. Being one of the three left standing, he was sucked into his book and became Grimoire Noir.

After the attack of the Jack of Hearts, Grimoire Noir and the Shadowlord make an entrance as well. When they meet, he tries to convince Grimoire Weiss that they serve a higher purpose to serve the Shadowlord, and must fuse together to set free Shades to create a new perfect world, but Grimoire Weiss does not give in and remains loyal to his companions. This initiates a boss fight sequence with Grimoire Noir.

NieR comes in between and takes the final blow to shield Grimoire Weiss before the Shadowlord and Grimoire Noir take off with Yonah. 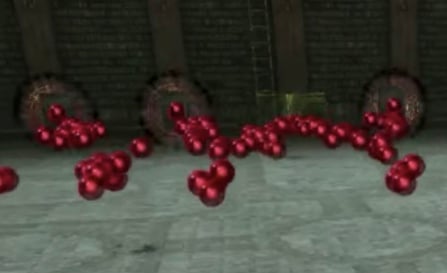 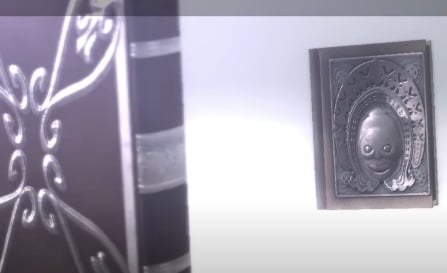 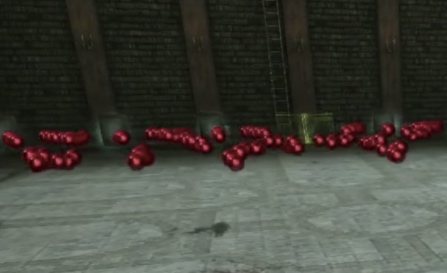