Number 6 is a Boss character in NieR Replicant. She is number 6 in the Snow White Plans magic weapons experiments conducting in the secret Underground Laboratory of Emil's Manor.

Number 6 will be located in the last room of the Underground Laboratory underneath Emil's Manor.

Number 6 was deemed the most perfect experiment in the Snow White Plans created to be the ultimate weapon until they had lost control of her, and had to create a second experiment to petrify and seal Number 6. The new experiment was called Number 7, who we later find out was actually Emil. This is how his petrification abilities came to be.

After Emil has his flashback, he realized Number 6 was his sister, Halua. She has been sealed here all these years.

Before her defeat, they share a reassuring look, and Emil thanks her as she allows herself to fuse with him and passes on her abilities to Emil.

When Emil takes NieR down to explore the Underground Laboratory, he must first clear the Shades in each room and search for the missing keys and documents that will unlock the other doors and help them find the answers to reversing petrification.

Number 6 will be located in the last room of the Archival storage rooms underneath Emil's Manor. She is initially sealed off and pinned to the wall, but after Emil's flashback, she will initiate a boss fight sequence. 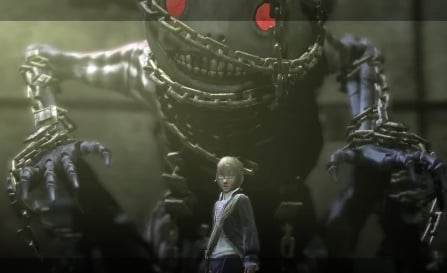 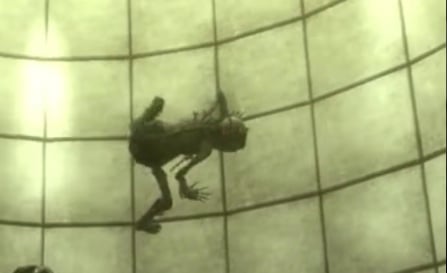 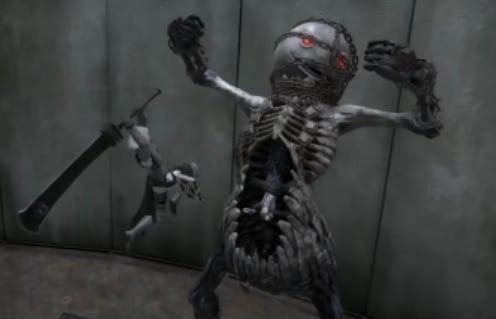