Locations in NieR Replicant features the different areas that you can explore in the game. Players will have to guide the Protagonist through the Northern Plains and beyond to find a cure for his sister's illness. Discover countless secrets, visit numerous settlements, and ancient places in masterfully revived visuals. This page covers a list of all the locations, as well as relevant information such as encountered NPCs, Enemies, Bosses, related Quests, Secrets, and many more. 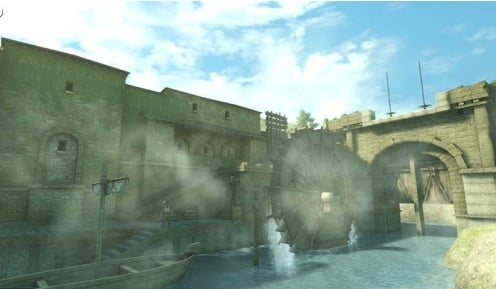 NieR's home town and the primary location of NieR Replicant 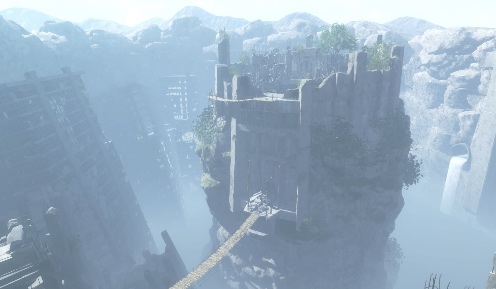 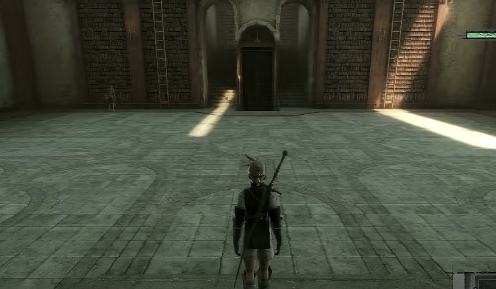 An abundant source of information, also the location of Popola's study 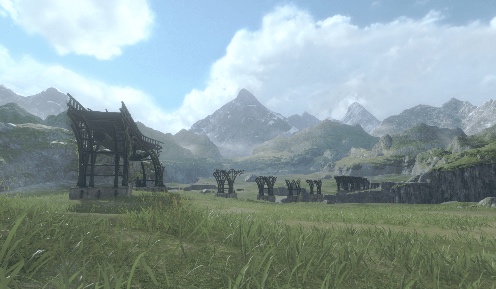 A vast open field teeming with wildlife, that leads to various other locations 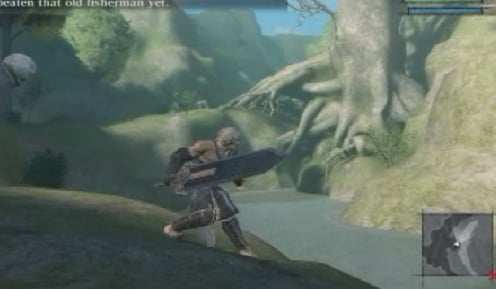 A small passage to other locations 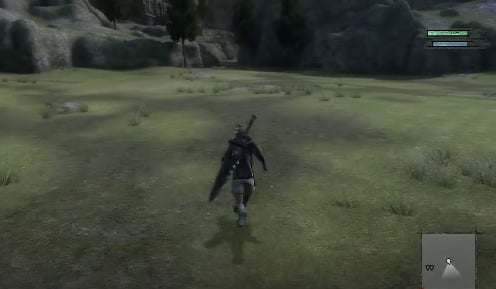 A smaller field, with roaming livestock that leads to other locations 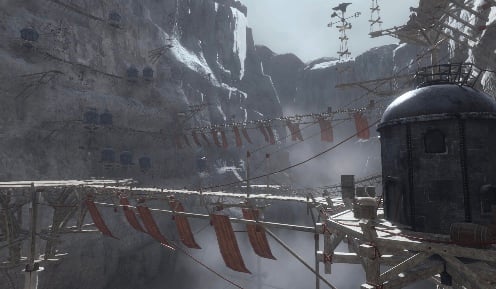 A suspended village built between a canyon, somehow always overrun with Shades 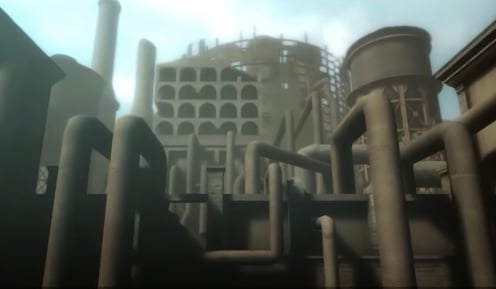 An old abandoned military base, with a highly functioning defense system 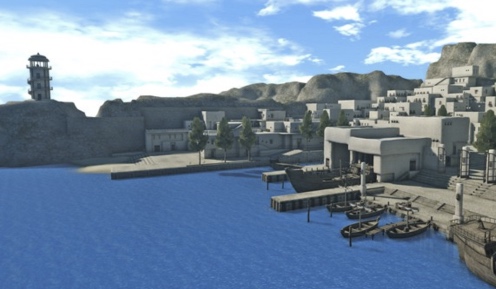 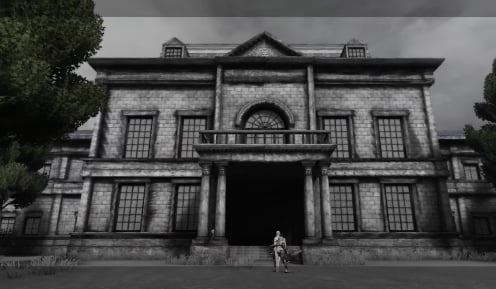 A stagnant Manor believed to be possibly haunted. Emil and his Butler reside here. 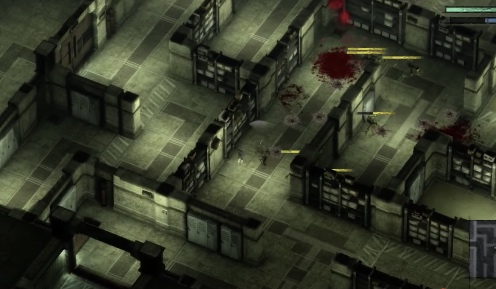 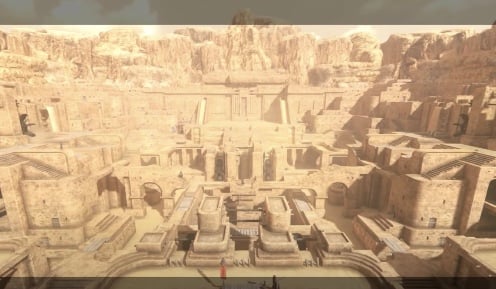 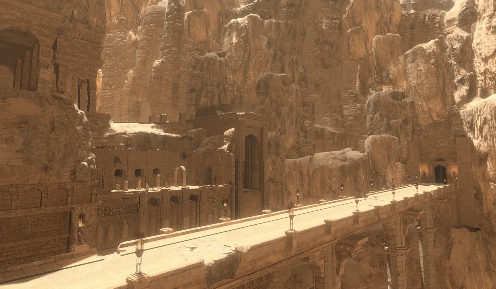 A guarded temple now overrun with Shades, but still bound by its many rules 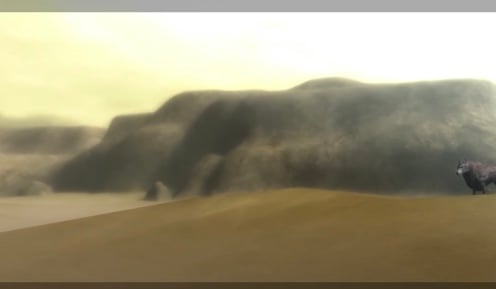 A barren land of sand populated by wolves and scorpions 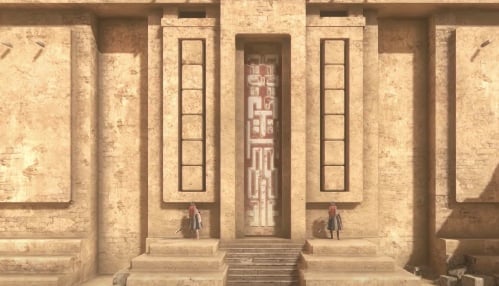 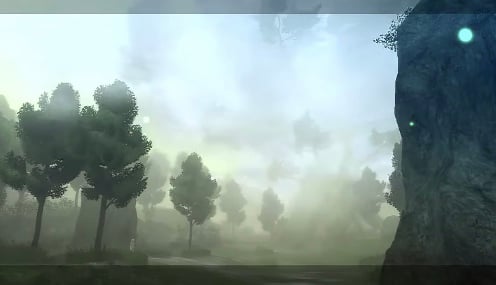 A mystical forest with the divine tree at its center 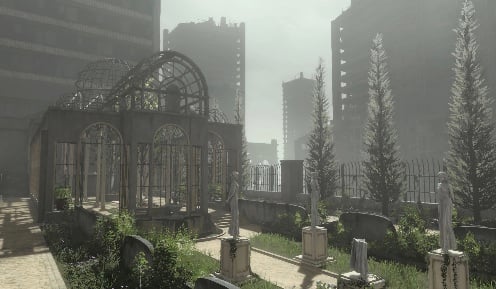 Home of the Shadowlord and many Shades