Grimoire Rubrum is a Boss in NieR Replicant.  She is a sentient book like Grimoire Weiss hidden in the bookshelves of Emil's Manor's library.

After NieR is introduced to Emil in Emil's Manor, they will progress to the manor's library where Grimoire Rubrum will be among the books on the bookshelves.

Grimoire Rubrum is a sentient book much like Grimoire Weiss and Grimoire Noir. However, unlike them, she doesn't seem to have the ability to react or speak.

As seen in Grimoire Weiss' excerpt on his backstory in 'And Then There Were None,'  She was one of the many children recruited into a military organization forced into a battle with each other. Being one of the three left standings, she was sucked into her book and became Grimoire Rubrum.

In their initial search through Emil's Manor for a cure for Emil, they will pass through the courtyard and NieR will reach the library where Grimoire Rubrum will attack them. There will be a save point before they enter the library.

Her defeat will reward NieR with a Sealed Verse, and a page for 'Annulling the Petrification Curse.'  Unfortunately, the page will be written in code and is therefore unusable until decoded. 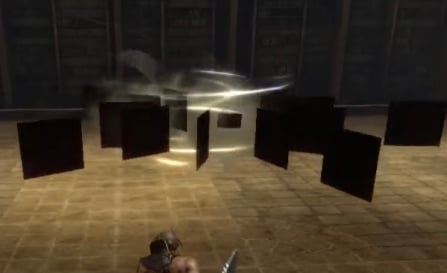 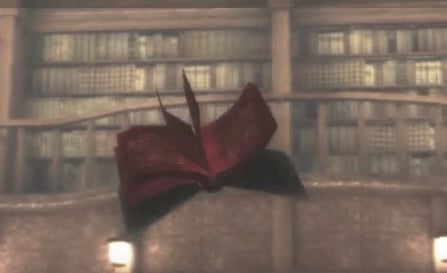 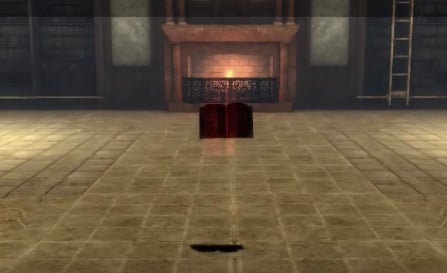