Bosses in NieR Replicant features a compendium of a special, unique, and powerful type of enemy. Bosses that are encountered throughout the game have increased health, a unique style of combat, their own behavior, and stats. Usually, bosses are encountered at the end of a chapter of the main quest, or encountered in various locations or areas that require to be defeated in order to proceed further or to unlock more areas. Players can find different guides and strategies on how to defeat a certain boss, as well as information regarding its location, statistics, rewards, lore, and many more. This page covers a list of all the bosses encountered in NieR Replicant. 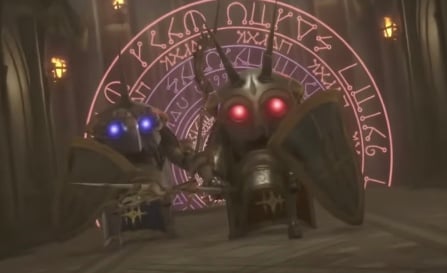 The twin guardian statues of Grimoire Weiss in the Lost Shrine 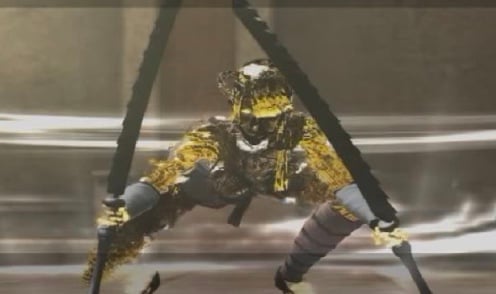 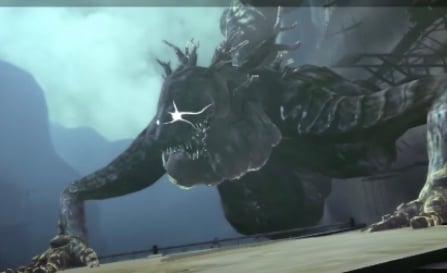 A giant reptilian Shade that lurks around The Aerie 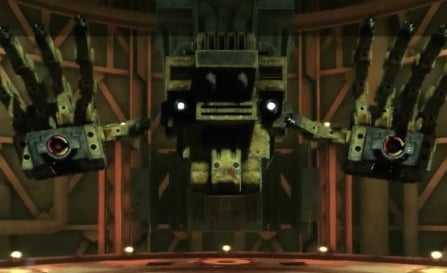 The old, but still functioning Defense System of the Junk Heap 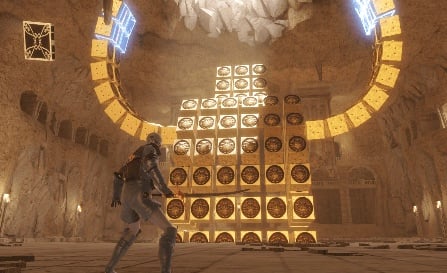 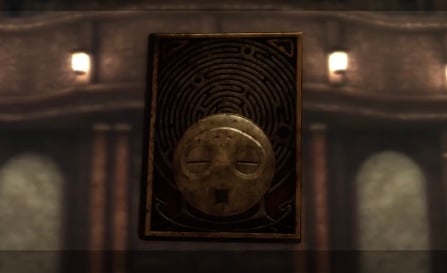 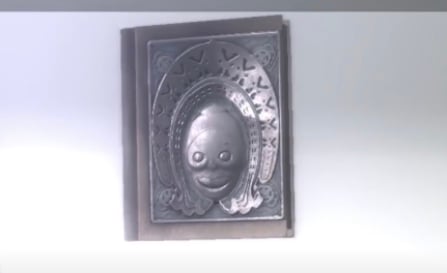 The black book, the counterpart of Grimoire Weiss 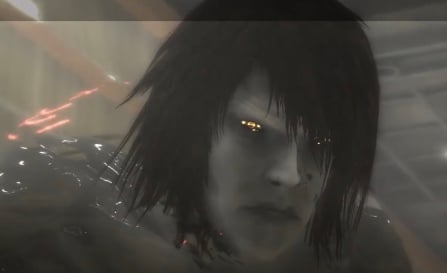 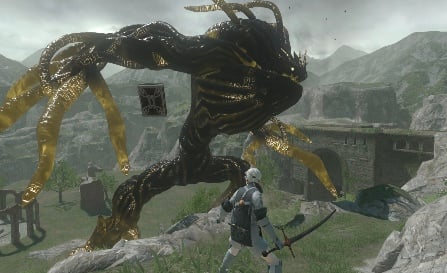 A large Shade creature that attacks the Village 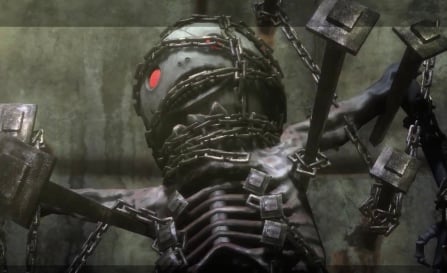 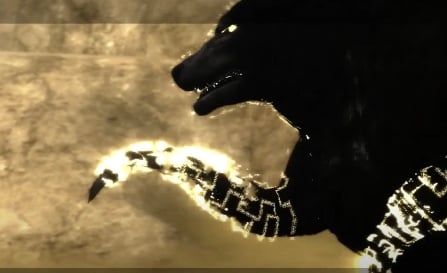 The Shade wolf pack leader of the wolves in the desert 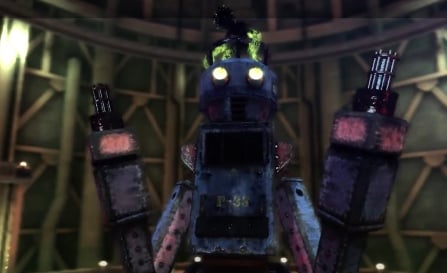 A robot in the Junk Heap 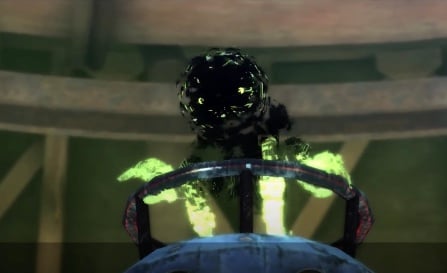 A young Shade who befriends P-33 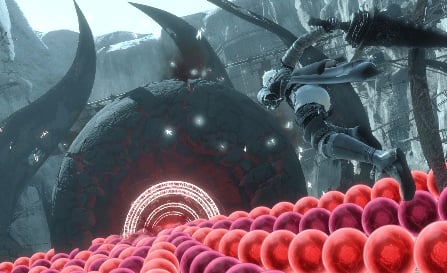 A large Shade eye creature laying siege on the Aerie 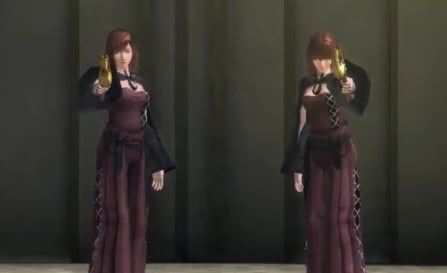 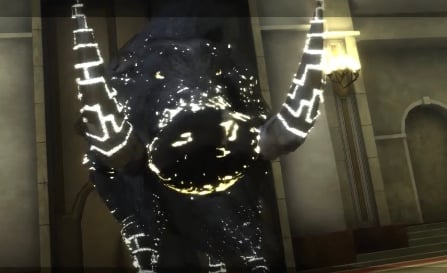 A boar formed of many little Shades in the Shadowlord's Castle