Enemies in NieR Replicant are hostile characters encountered by the player. In NieR Replicant, enemies are referred to as "Shades", Shades appear in different sizes, shapes, and are unique from one another when it comes to their movement and combat. Despite this, each enemy has its weakness which a player can use to their advantage to easily defeat these foes. Enemies in Nier Replicant drop various items in the game such as Recovery Items, Raw Materials, and many more that can aid the Protagonist throughout his journey. This page covers a list of all the encountered enemies in NieR Replicant.

This enemy page covers NieR's general opponents that found around the lands of NieR Replicant and does not cover the individual Bosses. Bosses can be found on the Boss page for their individual pages 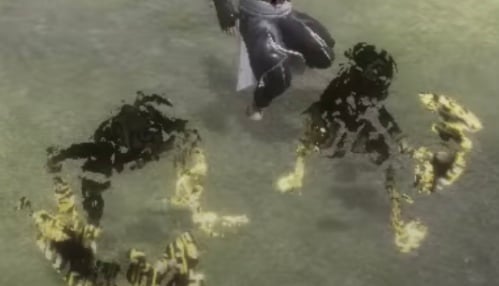 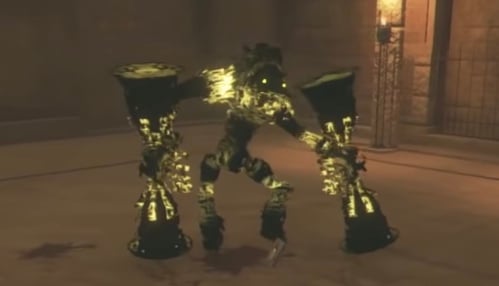 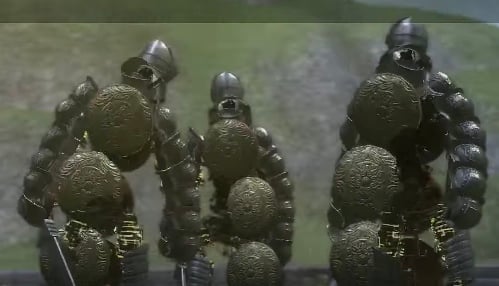 Shades are the most commonly found enemies around the map of NieR Replicant. They come in many forms and are the main opponents of the game. Most major Bosses in the game are also considered Shades. As the story progresses, Shades also evolve, get stronger, and gain armor.

Robots are part of the ancient, but still highly functioning defense systems built into the Junk Heap to eliminate intruders. 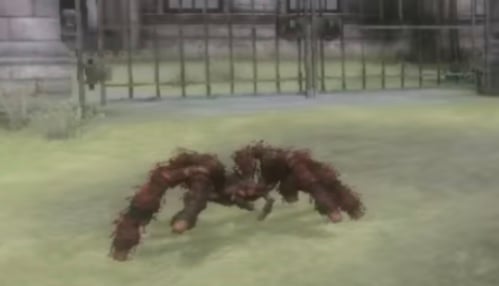 Large Spiders are enemies whose attacks are laced with poison and require an Antidotal Weed to counter its effects, commonly found at the Southern Plains close to the entrance of Emil's Manor 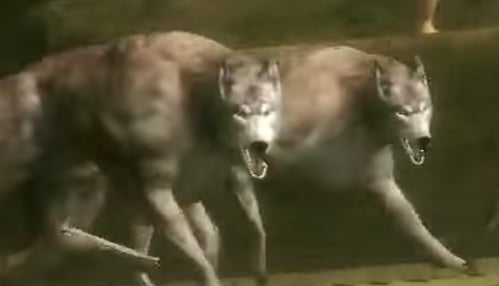 Wolves are the inhabitants of the Desert. They have been also known to attack the people of Facade. 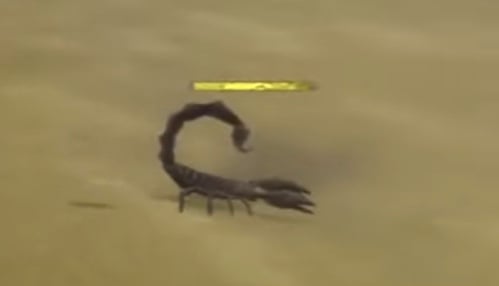 Scorpions are enemies whose attacks are laced with poison and require an Antidotal Weed to counter its effects, commonly found at the Desert,