Jack of Hearts is a Boss in NieR Replicant. It is a giant Shade creature that breaches the gates of the Village.

Jack of Hearts will be seen laying siege to the Village with his many Shades.

Jack of Hearts is the giant shade with the quick ability to regenerate. Cut off his arms and he will only grow it back. He is made of a vine-like structure.

After returning from Emil's Manor for the first time and finally obtaining the final Sealed Verse, NieR will be back at the Village, which will be overcast with clouds. Emil will be seen staggering through the gates of the village despite being sightless. NieR will take him into Popola's study in the library and he will say he can see the air vibrating.

A large crash will sound and the Shades are found to have breached the gates of the Village, and storming the shopping district. The Jack of Hearts will be among these Shades.

The attack sequence will progress to different areas of the village.

The combat in the Library shows a series of mostly untimed Attack Gauges. Clear these and then NieR will be encouraged to push him into the basement. Kainé will hold the doors back and Emil will be forced to petrify her in place to seal the doors.

The sequence ends with the first encounter of the Shadorlord and Grimoire Noir.

NieR and his company must face Jack of Hearts again when Emil finds a way to reverse the petrification of Kainé and the doors to the Library's basement are unsealed. NieR will enter another boss fight sequence before Grimoire Weiss sends the Dark Hand Sealed Verse to crush him and end him. 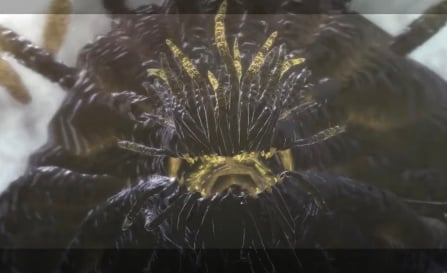 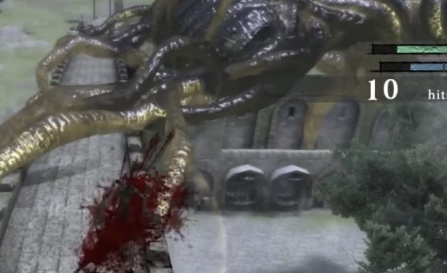 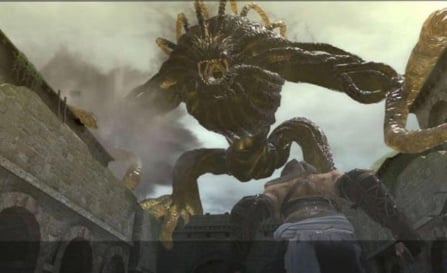