Popola is an NPC in NieR Replicant. Popola is one of the main characters in the game. She is the Village librarian and a good friend of NieR and Yonah and Devola's twin sister.  She is known for being wise, so NieR often goes to her for information on different locations and subjects. She and Devola both act as the leaders of the Village

Devola and Popola Twin sisters who live in the protagonist's village. They are close confidants of the protagonist and his sister. Popola is the head librarian of the village library and is reserved and calm. She speaks politely and is kind, but she has a strong sense of self. Her sister, Devola, is very animated and loves to sing; she can often be found near the fountain in the village, singing.

Throughout the game,  NieR often goes to Popola to progress in a lot of main story Quests as well as some side quests. She purposely gives NieR extra tasks around the village so he can have extra work and gold to support himself and Yonah.

Popola speaking about the Song of the Ancients 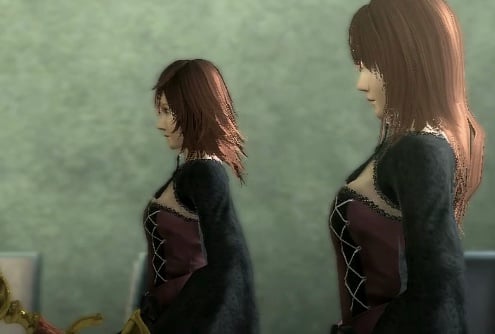 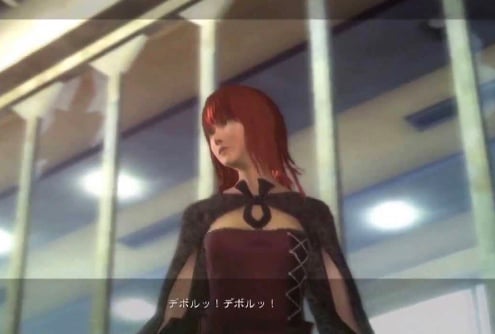 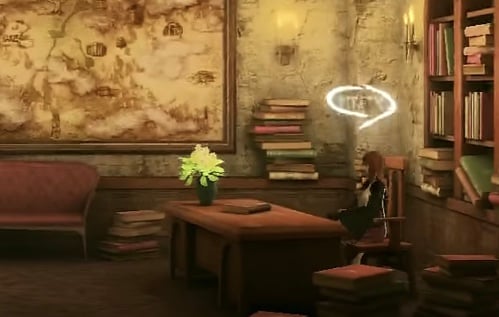