Emil is an NPC in NieR Replicant. He is a main character, and one of three of his companions-- the white book, Grimoire Weiss, and Kainé. He is a young, sheltered little boy, who stays in his Manor, and keeps his eyes blindfolded because he is cursed with the ability to turn people to stone when they look into his eyes. Some story spoilers below.

When he joins NieR, he takes advantage of this ability and uses it against their enemies as they go on their quests. Halfway through, he transforms into his skeletal exterior when he fuses with his sister, Halua. It is only then when he learns to control his abilities.

Emil was once a normal young boy without powers until he was used as part of an experiment. The experiment uses magic to turn people into weapons. He recalls the creation of the perfect weapon, "Number 6" until it was deemed a failure because they had lost control of it. Another weapon, Number 7, was created to petrify Number 6 and seal it away. Emil was Number 7, and Number 6 was his sister, Halua.

After their encounter with Halua Emil fuses with her, undergoing the same bestial transformation she went through, which changes his physical appearance for the rest of the game. Despite his new look, he gains the ability to control his powers and reverse the petrification of people.

NieR first meets Emil after he hears about Yonah's mysterious new pen pal and wants their help. He makes the trip to the big house down south with the large metal gates, we later find out is Emil's Manor.  Once NieR gets past the Shades in the way, he enters the gates and meets Emil's butler who welcomes him in. After some exploring, Nier will meet Emil in one of the rooms past the back courtyard.

He finds out later on that it was his butler, Sebastian, who sent the letter on behalf of Emil to seek help to find a cure for his eyes. After entering Emil's library, he enters a boss battle with Grimoire Rubrum and they find the "Annulment for the Petrification Curse" However, it cannot be used because it is written in code. NieR also obtains his final Sealed Verse here.

In Act II, Emil calls on NieR to explore this mysterious Archival Room underneath the Manor after discovering a document from the Snow White Plans. They discover the Underground Laboratory where further documentation of the Snow White Plans were located and this is where Emil will recall pieces of his past. At one of the final rooms, they find experiment Number 6, and Emil remembers how he attained his ability. 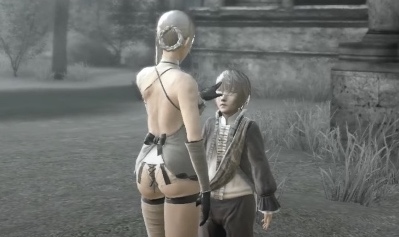 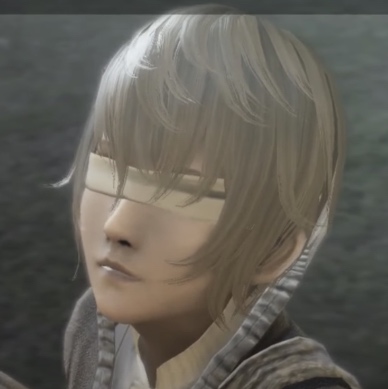 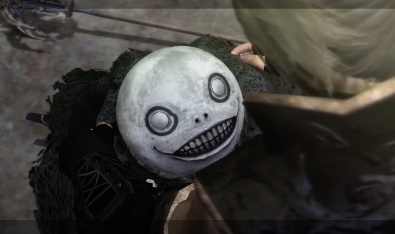