Moonrise is a One-handed Sword in Nier Replicant and NieR Replicant ver.1.2247.

A weapon owned by a blind swordsman. The blade shines in darkness, making the owner easy to spot.

Moonrise is acquired from a guard in the Southern Plains after saving him from Shades.

You will find him being attacked by several large and small shades the first time you enter the area.

Weapons can be upgraded by handing in the required materials and paying a fixed price at the Two Brothers Weaponry outside the Junk Heap. Upgrading Moonrise will give the following boosts to the weapon: 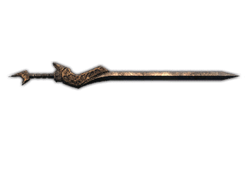 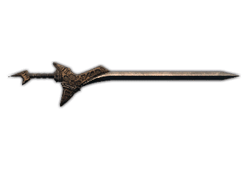 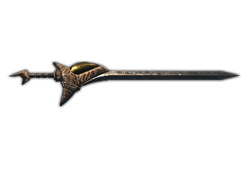 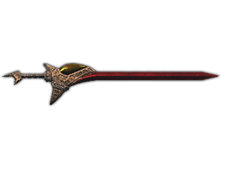