The Lost Shrine is the first Location of NieR Replicant outside the Village. It is where the Lunar Tears are believed to be and where NieR first meets Grimoire Weiss. 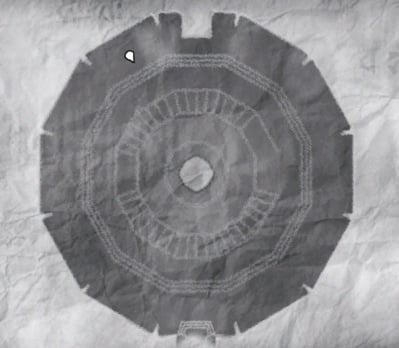 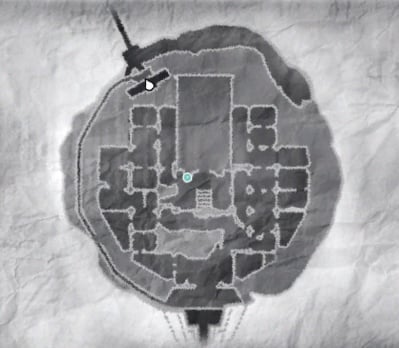 The Lost Shrine is an isolated ancient structure that sits alone on a carved-out rock surrounded by water.  It is believed that the legendary Lunar Tears used to grow there. NieR comes to look for her after she sets off for the Lost Shrine in search of the Lunar Tears, in hopes it would cure her of her Black Scrawl disease and relieve NieR of his caretaking responsibilities.

It holds the white book Grimoire Weiss that was once guarded by the twin stone guardians, Hansel and Gretel until NieR unleashes him. Its interior holds a large spiral staircase and has many levels and rooms that are riddled with hoards of Shades. The spiral staircase wraps around the Great Tree in the center of the Shrine that outgrew the roof. A mailbox savepoint can be located at the roof before the book chamber.

These Materials can be found in this area:

The Lost Shrine will be a necessary stop in a few Side Quests in NieR Replicant but does not have any quest clients.