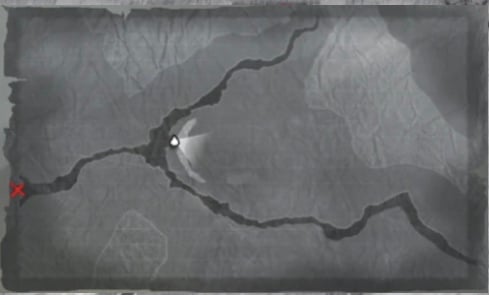 Eastern Road is accessed from the Village through the eastern gates.

The Eastern Road is a small passage with a pond just beyond the eastern gates of the Village that leads to other locations.

Locations accessible from the Eastern Road:

The fields are inhabited by Goats, Lizards the occasional Wild Boar for harvesting materials.

There are no Clients for Quests that roam around in the area, but a few quests will require NieR to gather or harvest materials that can be located in the Eastern Road.